Over the past few years, mouth swab tests (or “MSTs”) have been receiving a lot of attention in the media as they are the latest innovation in roadside sobriety testing technology. MSTs enable law enforcement officials to check whether drugs are present in a driver’s system by simply swabbing the inside of the driver’s cheek. However, traditional forms of roadside sobriety tests, such as blood and breath tests are still being used throughout California as well. To answer some questions that they are frequently asked at My Rights Law Group – Criminal & DUI Attorneys about modern, as well as traditional, roadside sobriety testing in California, they have put together the following Q&A article. 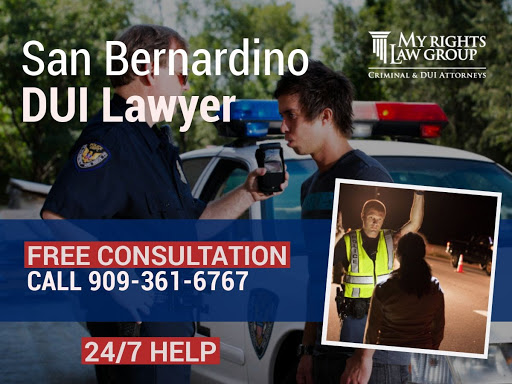 Q: What is roadside sobriety testing?

Police officers in California can use a few different types of roadside sobriety tests in order to determine if a driver is under the influence of drugs and/or alcohol. The most common of these tests are breathalyzer tests, mouth swab tests, and the standardized field sobriety test.

Q: What is the standardized field sobriety test?

A: The standardized field sobriety test (SFST) is a set of three roadside tests that were developed in the 1970s and are frequently used today in order to determine whether or not a driver is impaired. These three tests are: 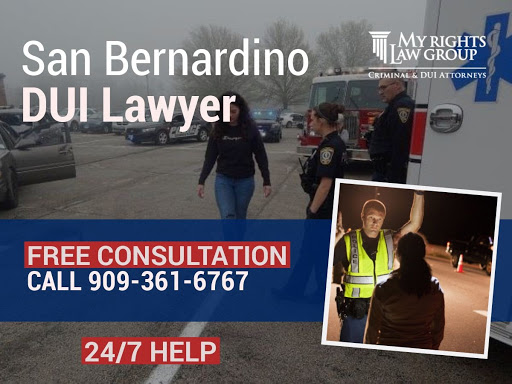 A: Back in 1998 the National Highway Traffic Safety Administration conducted a study that found that, when correctly administered, the horizontal gaze nystagmus test allows for proper classification of approximately 88 percent of subjects, the walk-and-turn test for 79 percent, and the one-leg stand test for 83 percent.

These standardized tests are designed to be subjective, but their reliability is often attacked as there are many factors that can cause an unimpaired driver to fail one or more of these tests. For example, age, injury, disease, sloped testing area, limited knowledge of English, etc. can all cause a sober individual to fail a standardized field sobriety test. Therefore, a police officer who is administering these tests should ask the driver if there is any reason why they cannot perform the tests, and the driver’s response should be noted in the police report.

Q: Can I refuse to take a field sobriety test in San Bernardino?

A: Under California law, most drivers are not required to submit to roadside sobriety tests. Therefore, you may be perfectly within your legal rights to politely decline to participate in any roadside sobriety test that you are presented with (unless you are under 21 years old or are on probation for driving under the influence).

However, it must be noted that legally speaking, there is a huge difference between a field sobriety test that occurs before a DUI arrest and a chemical test that takes place after a DUI arrest. Drivers may not be legally obligated to participate in roadside sobriety testing that takes place before a DUI arrest. However, under California’s implied consent laws a driver who is arrested for driving while intoxicated is legally obligated to submit to chemical testing after their lawful arrest.

If you’ve been arrested in San Bernardino for driving under the influence make sure that you talk to local DUI attorney Bobby Shamuilian, about your legal rights and options straight away. From challenging the results of your roadside sobriety tests to fighting for the best possible outcome in court, Bobby Shamuilian and his team of top-notch DUI lawyers at the My Rights Law Group – Criminal & DUI Attorneys have you covered. To find out what their firm can do for you contact their San Bernardino law office today at (909) 361-6767.