How To Get Your Criminal Record Expunged in Los Angeles

If you’ve had a run-in with the law (meaning that you’ve been arrested or convicted of a crime) chances are that you have what is known as a criminal record. Not only does having a record often carry a social stigma, but it can also cause huge issues for you later in life long after the legal matter has been resolved. For example, the fact that you have a record may make it more difficult for you to get a job (as then can come up during background checks), prevent you from owning a firearm, hinder your ability to become a citizen (if you are a foreign national), limit your custody rights, cause you to be more harshly punished if you get in trouble with the law later on, and/or cause a host of other problems in your life. There is no doubt about it, having a criminal record is serious business, but there may be something you can do about it: expungement. 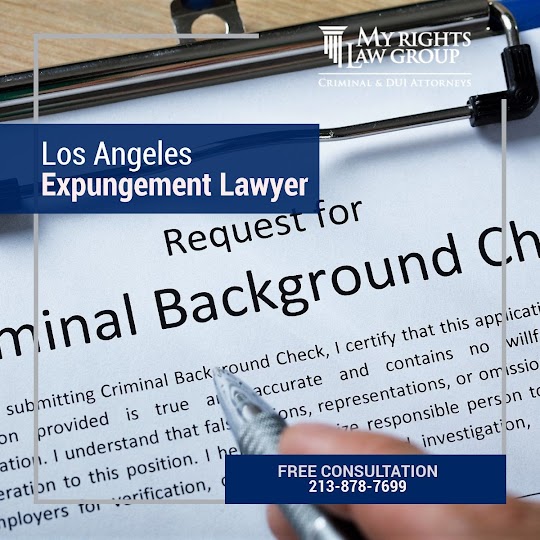 The Legal Effects of an Expungement in Los Angeles

Expungement is the process by which the legal record containing an individual’s arrest or conviction is dismissed in the eyes of the law. This means that, for most purposes, the arrest or conviction record is erased and it’s as if the incident never even took place. For instance, after you have a criminal conviction erased you are no longer obligated to disclose the conviction when asked about prior convictions on a job or rental application, and your expunged record will not show up on most background checks.

However, it is critical to note that an arrest or conviction record can not be completely erased via expungement because certain government agencies will still be able to view an expunged record under limited circumstances. For a complete picture of how expunging a particular criminal record will impact your life, you will need to speak with a Los Angeles expungement attorney and explain your unique circumstances as no two cases are exactly alike.

Can a Criminal Record Be Expunged in California?

Section 1203.4 of the California Penal Code allows a misdemeanor or a felony can be expunged from an individual’s criminal record if the following criteria are met:

However, not everyone is eligible to have their record expunged in California. For instance, the following people are NOT eligible for expungement under California law, even if they meet the three eligibility requirements outlined above: 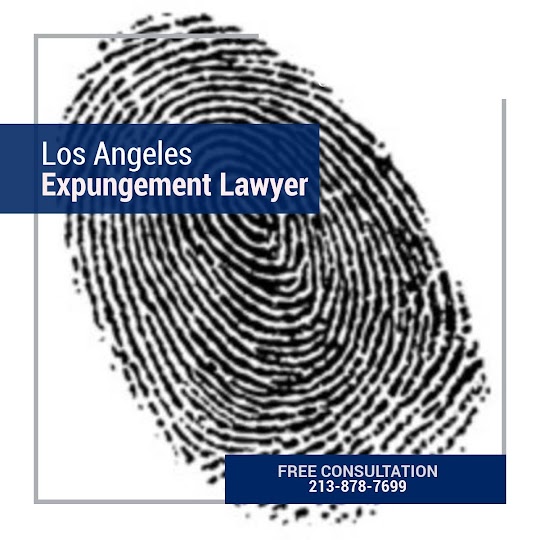 How Do You Get Something Taken Off Your Record?

If you would like to petition the court to expunge a criminal record in California you should first consult with an experienced record expungement lawyer about your legal options. If your lawyer thinks that filing for expungement is in your best interest, then he/she will file a petition on your behalf with the court. Generally, it will take somewhere between two and four months before the court will hear your petition, although sometimes this wait can be expedited. If the court approves your expungement petition then you will receive a signed court order indicating that your record has been expunged. Then, it will be up to you and your attorney to notify the appropriate agencies that your record has been dismissed.

It should be noted that pursuing expungement is not for everyone and that there are alternatives available under some circumstances. For example, rather than filing for an expungement it may be more beneficial to complete a diversion program instead. A diversion program is a rehabilitative process that is aimed at addressing and altering the behavior that lead to the arrest in the first place. Some offenders who successfully complete a diversion program in California are eligible to have their records dismissed. Additionally, a criminal record can also be dismissed in California if the governor grants the individual a pardon.

Furthermore, if the record that you would like to have expunged concerns a marijuana conviction for behavior that is no longer considered a criminal act under California’s current laws, then your record may already be under review or even dismissed. Thanks to Assembly Bill 1793, which was passed in 2018, the California Department of Justice is currently reviewing past convictions that are potentially eligible for recall or dismissal now that the Control, Regulate and Tax Adult Use of Marijuana Act (AUMA) has been passed into law.

My Rights Law Group – Criminal & DUI Attorneys: Find Out What They Can Do for You Today

Interested in having your criminal record expunged in Los Angeles? Or maybe you are unsure if you even have a criminal record in California? Either way, My Rights Law Group – Criminal & DUI Attorneys is here for you. They can conduct a quick search to see what exactly your record contains, discuss your legal options with you, and help you clean up your record to the fullest extent allowed by law. Their Los Angeles criminal record expungement lawyer has extensive experience helping clients expunge their criminal records here in Los Angeles and throughout California and they would be happy to put their experience to work for you. To schedule an initial consultation at their Los Angeles office, give them a call today at (213) 878-7699.