You may be surprised to learn that under California law child pornography is defined as anything that depicts a person under the age of 18 engaging in or simulating sexual conduct. This definition is much broader than many people realized. For example, those unfamiliar with California’s child pornography laws often do not realize that teenagers who “sext” (i.e., send each other explicit photographs via text message) are often sending images that constitute child pornography under CA law. As a firm of criminal defense lawyers practicing in Los Angeles we see plenty of clients who are confused about California’s child pornography laws, therefore we have put together the following article in order to help shed some light on this complex area of the law. 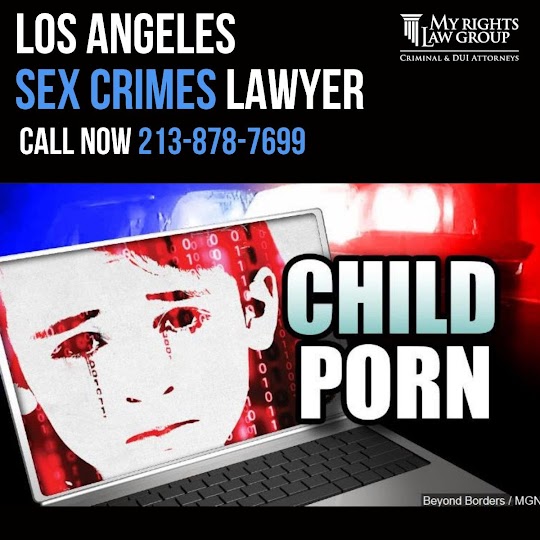 The Letter of the Law

In a nutshell, California’s child pornography laws make it a crime to knowingly produce, possess, distribute, and/or sell obscene matter depicting a minor engaging in or simulating sexual conduct. These related crimes are codified in code section 311.1 and 311.2 of the California Penal Code, but before reading the actual text of these laws it is helpful to understand the following legal definitions (as defined by section 311):

California also has several other laws that are closely related to, but different from, the crimes of producing, possessing, distributing, and/or selling images depicting child pornography. These related crimes include:

It should be noted that here in the United States we also have a variety of federal laws that criminalize various activities involving child pornography. Those federal laws are not discussed in this article, however,  a local criminal defense lawyer will be able to discuss them with you. 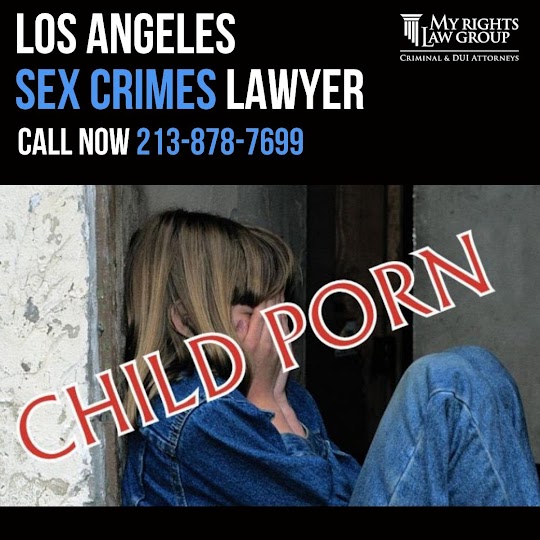 What Are The Penalties For Child Pornography in Los Angeles

California has the ability to harshly punishes those who are convicted of producing, possessing, distributing, or selling child pornography, however, the severity of a violator’s punishment varies significantly depending on whether they were convicted of a misdemeanor or a felony offense. The maximum penalty that can be imposed for a misdemeanor child pornography offense in California is a jail sentence of up to one year and a fine of up to $2,000. On the other hand, a felony offender can be sentenced to serve up to eight years in prison and pay a fine of up to $10,000.

Some CA child pornography laws are designated as either misdemeanors or felonies, but many are “wobblers”. A wobbler is a crime that can be charged as either a misdemeanor or as a felony depending on the severity of the circumstances of the offense. For example, if a child pornography defendant attempted to financially benefit from their illegal actions, show the child pornography to a minor, or if the minor depicted was very young, they will likely be charged with a felony rather than a misdemeanor if the alleged crime is a wobbler. Additionally, penalties in California tend to increase if the defendant is a repeat offender.

Furthermore, a defendant convicted of violating a California child pornography law is often required to register as a sex offender (sometimes for life). The California sex offender registry is a public database that contains the names and current address of individuals living in California who have been convicted of committing certain sex crimes. If you are required to register as a sex offender in California you will need to register your home address with the local police, let them know if you move, and, depending on the nature of your conviction, you may be prohibited from living near schools, forced to wear a GPS monitor, and/or have an extended period of probation or parole.

If you live in the greater Los Angeles area and have been charged with violating a child pornography law in California, fear that you will soon be charged, or having questions about our state’s child pornography laws in general, contact the Los Angeles Sex Crime Lawyers at My Rights Law Group – Criminal & DUI Attorneys today. They understand that being accused of violating a child pornography law can deal a huge blow to your psyche and that you are likely nervous that others will find out about your legal troubles. This is why this firm is committed to defending each and every one of their clients with understanding, dignity, and discretion. Everything that is said in private between you and your attorney is strictly confidential, so why not come into their Los Angeles office and discuss your legal options during an initial consultation? To schedule an appointment, simply fill out their online contact form or call them at (213) 878-7699.